The ABCs of Engaging Intrapreneurs: Part 2 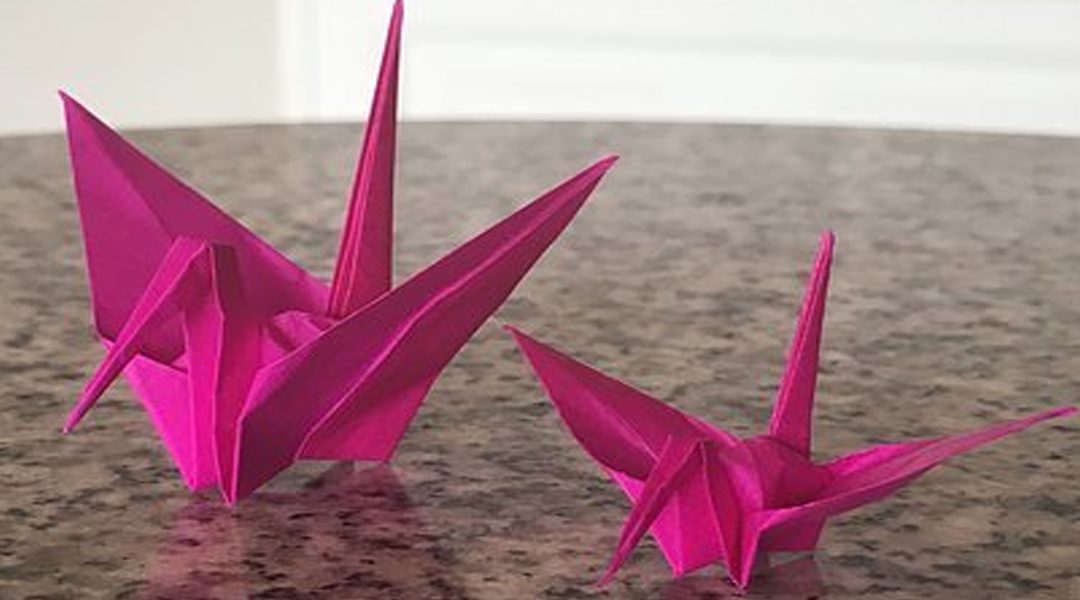 I once led a division of talented and experienced business development managers in the field of corporate training. During one of our regular meetings, one manager showed us a photo of an impressive origami creation a friend had made.  Her colleague looked at it and started brainstorming how we could turn it into a course. This was met with hostile body language and a disdainful comment: “Not everything needs to be turned into a course for Pete’s sake”.

Unfortunately, this is the kind of reaction many intrapreneurs are greeted with when they suggest ideas. But it’s certainly not their intent to annoy colleagues and leaders. They don’t ask questions about ‘the way things are done around here’ to be critical, nor do they offer ideas to try to show others up or suggest they haven’t been performing. They do all of these things because they have a strong drive to be creative, to make things better, and to move the organization forward.

And you can’t do any of those things if you don’t ask questions to understand the current situation.

The manager that suggested the origami course was the epitome of a typical intrapreneur: She had ‘an idea a minute’, numerous questions to go along with each idea, and exhibited relentless curiosity about everything we did.

While intrapreneurs are inherently curious, they also need leaders who are curious as well – but in a different way. The wise authors of Crucial Conversations coined a phrase that has been transformative for me both as an intrapreneur and a leader: When someone is behaving in a way that irritates you, don’t get furious – get curious. What is causing them to be irritating to you? What questions can you ask to understand their point of view? How can you support them as their leader?

Don’t get furious – Get curious!

This shift in perspective allows leaders to not only hear ideas openly and without judgement but facilitates brainstorming any number of ways the intrapreneur can either try out or implement their ideas.

Becoming curious instead of furious is a simple concept that achieves a number of goals:

Intrapreneurs will be the first to tell you that not all of their ideas are good or even practical. They have a high tolerance for setbacks and view them as just another challenge to overcome. But if their ideas and questions are greeted with annoyance often enough, they’ll stop raising them. And in my experience, the most dangerous intrapreneur is one who used to be annoying but has now gone silent. They haven’t all of sudden stopped being creative.  Not at all. They’ve just stopped being creative for you. And while they might not quit the next day, they will quit in the not-too-distant future. And many times, they take their brilliant ideas and questions to your competitor.

Just ask Hal Sperlich. He was a designer with Ford Motor Company in the 1970’s. He was a visionary engineer and leader, but he couldn’t get traction on his idea for a new class of vehicle. Ford’s board believed that if it was a viable idea, GM would have already done it.

Ford’s then-President, Lee Iacoca, believed in Sperlich’s idea but it wasn’t until Iacoca became President of the struggling Chrysler Corporation in 1978 that Sperlich was given the go ahead. What could have been Ford’s triumph became Chrysler’s instead: The company launched Sperlich’s minivan concept in 1983, creating the largest profit centre the company had experienced in years. Of course Ford copied it, but Chrysler benefited from being first to market with a revolutionary concept. Such is the power of an intrapreneur with a curious leader to back him up.

Which brings me back to my intrapreneurial manager who wanted to create an origami course. She’s no longer with that organization – and neither am I. It probably won’t surprise you to learn that she is now my Vice President of Business Development. For both of us, the curiosity continues.

Stay tuned for Part 3 of The ABCs of Engaging Intrapreneurs: Bureaucracy Busting.

To read Part 1 of The ABCs of Engaging Intrapreneurs, click here!